Combine these 3 teas to supercharge your morning routine

What if I told you that you can have all the energy of these drinks, without the jitters, plus additional benefits? No brainer, right? Well you can with just three simple teas.

Turmeric. Pu-Erh. Matcha. Add some coconut oil and black pepper (I'll explain later), and you've got an elixir that'll carry you on a caffeinated cloud well into the afternoon.

This recipe is my take on Tim Ferriss' "Titanium Tea". Since I've made adjustments to the recipe you should feel free to adjust it to your taste and needs as you see fit. Ok, let's take a look at how it's prepared.

Energy for energy sake is all well and good. But remember those additional benefits I mentioned? Let's explore a few of them shall we? 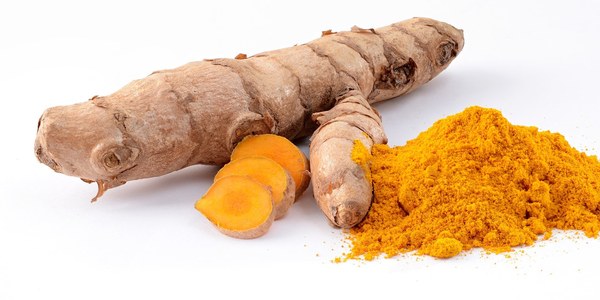 Turmeric's big claim to fame is curcumin. Curcumin is a potent antioxidant that has been shown to decrease inflammation, improve brain function, and even prevent Alzheimer's Disease. But unfortunately, curcumin isn't easily absorbed into the blood stream. This why I add black pepper. The piperine found in black pepper increases the bioavailability of the curcumin found in turmeric significantly. Curcumin is also fat soluble. So in addition to the brain boosting benefits of MCTs found in Coconut oil, the oil also increases the bioavailability of the curcumin as well. 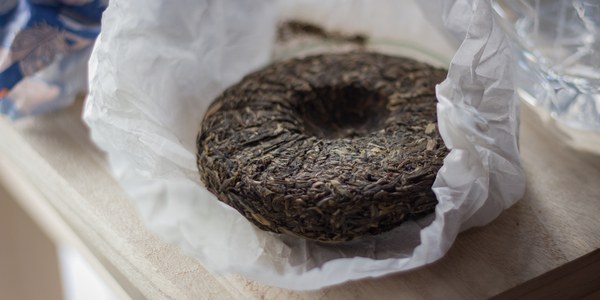 Pu-Erh is a fermented black tea that provides an even keeled type of energy, similar to that of ginseng. While it's relatively low in antioxidants, some studies suggest it has positive effects on cholesterol levels. Ultra-Vegan-Athlete Rich Roll is a big fan of Pu-Erh and suggests that Pu-Erh has probiotics that contribute to a healthy gut. Not gonna lie though, the name still makes me laugh sometimes. 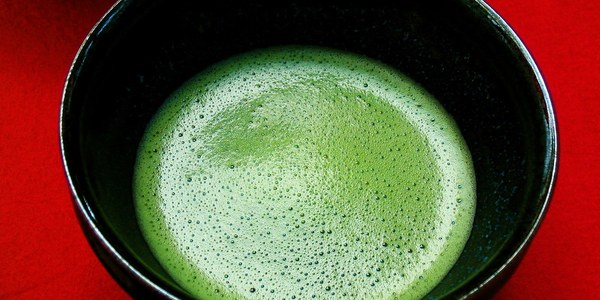 This is it. The big one. The Holy Grail of tea! Ok, I'm exaggerating a little bit, but it's definitely my favorite.

Matcha is commonly cited as having been used by Zen Buddhist monks to stay awake during meditation. I don't know how true that is, but adding the word Zen makes everything cooler. Plus it's so green!

In all seriousness though, Matcha is a nutritional powerhouse. Loaded with antioxidants, just enough caffeine, L-Theanine (an amino acid that promotes relaxation), and even small amounts of Vitamin A, Vitamin C, and Fiber. Matcha packs a punch and you will too. So be careful with how you use this new found energy. With great power, comes great responsibility.

So Try It Out

I love coffee as much as the next guy (or gal). But if you're looking for a new caffeination method with added nutritional value, give this a shot, you won't be disappointed.