Can human love be captured on camera?

A couple hugs in the corner of a room.

The woman's hair, wild. The man's arm, tightly gripping her blue dress at the waist. His face hidden by shadow. It's comfort, security. It's passionate desperation. The man's bulging muscles, the woman's exposed back. If you could hear the room, you would just hear breathing. But you can't, because the couple isn't there. They're in a photograph.

Nan Goldin's "The Hug" (1980) is one of those singular photographs that pulls at you with its immediacy, its intimacy. Without seeing the couple's faces, you somehow know them. You are the silent witness to a sacred moment, held together by light. The light of a camera's flash.

How does one capture love in art?

It is in gesture and action. Love is as simple and quick as a caress: a fingertip to a temple, a hand on a chest, a kiss. Without the swift observation, a moment can pass so fleetingly. But not all parts of love can be seen, like the rumination, the doubt, the moment that someone knows they can't live without someone else.

It is these complexities of love and intimacy that a new exhibition at New York's Katonah Museum of Art called "Picturing Love: Photography's Pursuit of Intimacy" brings to the surface. Inspired by Goldin's iconic photograph, which was originally featured in her landmark slide show, "The Ballad of Sexual Dependency" (1979-2004), the exhibition showcases photographers known and unknown as they attempt to capture love, in all its forms, on camera.

Goldin's project set out to translate many forms human intimacy into a series of images, including familial affections and homosexual and transgender love. The other photographers in the exhibition are in conversation with Goldin's work, as they "probe the theme of love from a variety of personal and contextual perspectives, granting the viewer entry into their bedrooms and studios, as well as public spaces that harbor intimacy like clubs, beaches, and parks." Human relationships are even more informed by these locations, revealing more than just how intimacy looks, but how intimacy interacts with politics and social life. 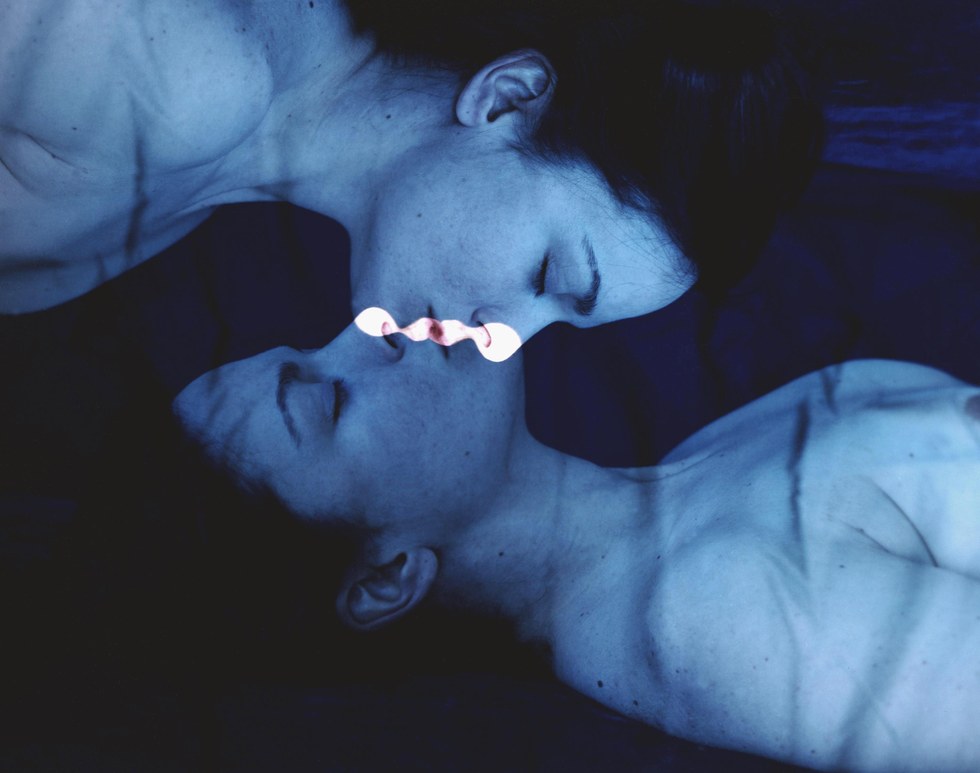 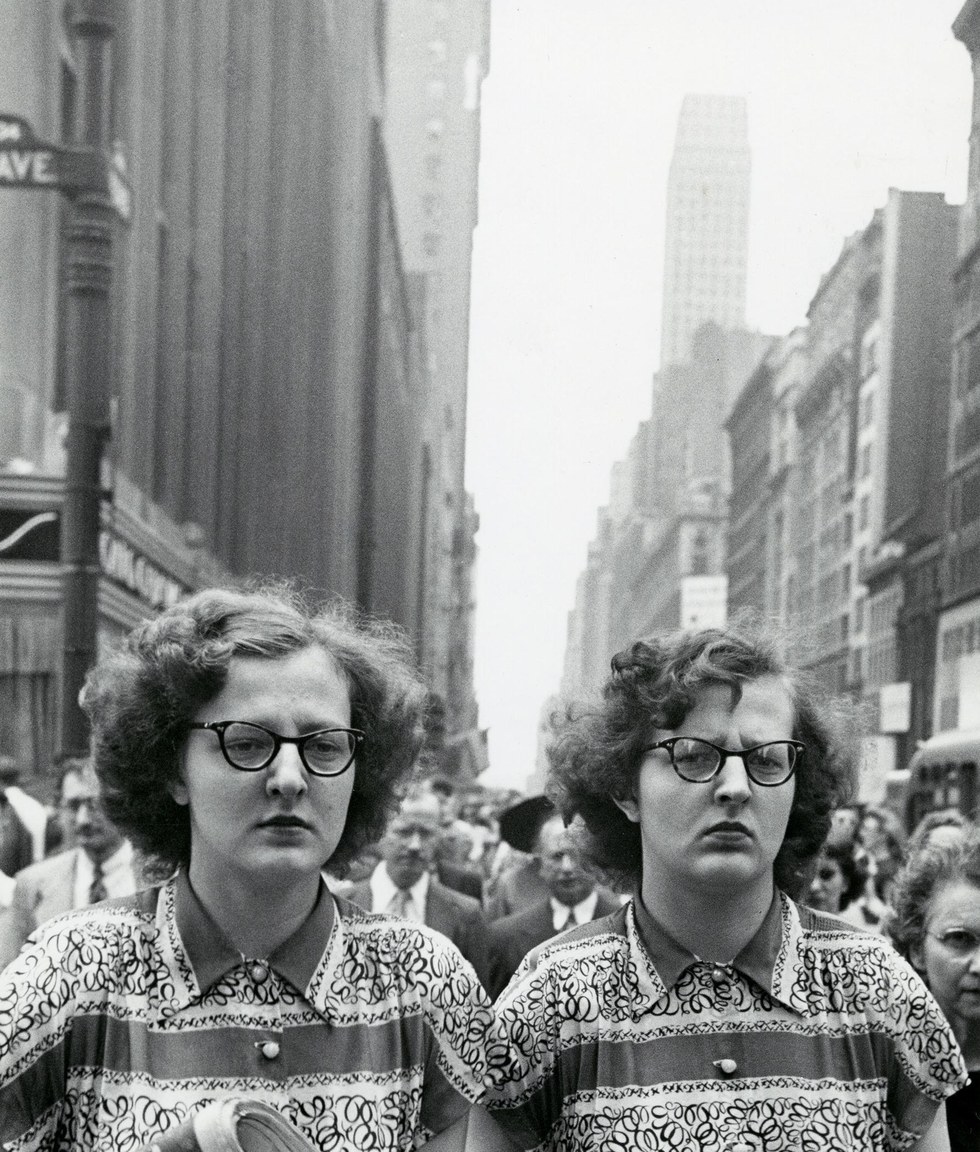 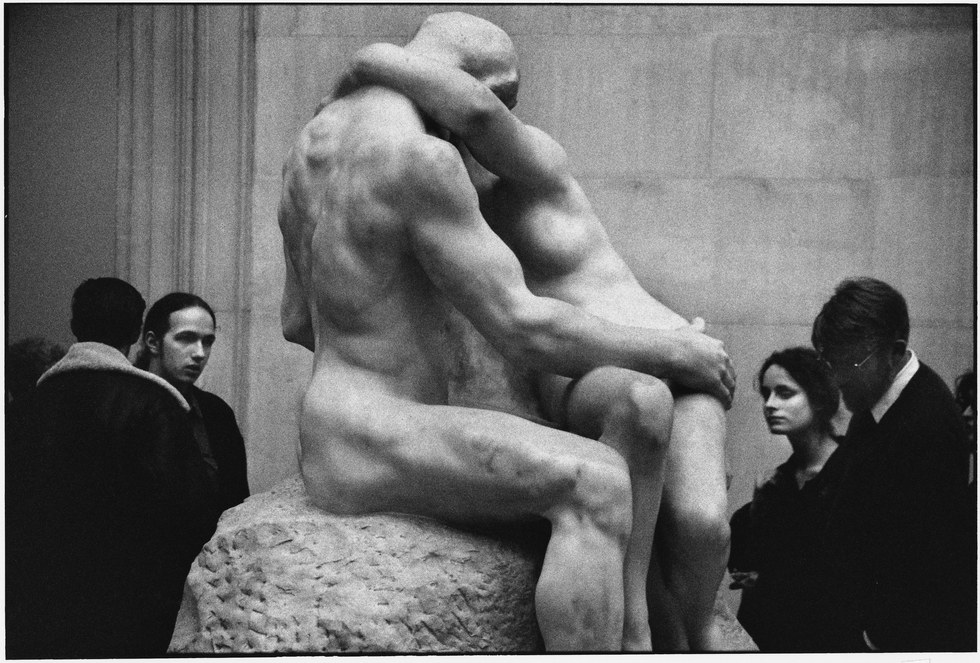 Organized by Executive Director Darsie Alexander with Dolmatch Fellow, Olga Dekalo, the exhibition displays 50 works of many genres and decades. It acts not only as a dedication to love, but a dedication to the camera, the moment, and the spark between two strangers that can ripple out to everyone. Love may not last forever, but photographs can turn moments of intimacy into precious and beautiful fossils of human history.

For more information on "Picturing Love," check out the Katonah Museum of Art.