Nothing Going According to Plan?  Maybe Mercury is to Blame.

Even people who don't know their rising sign blame Mercury when life goes off the rails. Whether it's an iPhone on the fritz, a flat-tire, or a promising first date who ghosts faster than you can say, "Do you like pina coladas?" someone will inevitably sigh and invoke the oft-repeated refrain: "Well, Mercury is retrograde," as if that explains everything from the snag in your tights to the La Croix that exploded.

But what does Mercury in retrograde even mean?

"Of all planetary aspects, this one seems to garner the most attention from readers, and it certainly generates the most mail," writes Astrologyzone's Susan Miller. The reason, Miller says, is because the phenomenon affects everyone in a fairly uniform way and has, once you're hip to the signs, obvious effects.

What Mercury In Retrograde Means, Literally

Contrary to what it sounds like, the smallest planet in our solar system is not actually moving backward during Mercury retrograde. Because Mercury is the planet closest to the sun, it has a smaller orbit than any planet, including Earth. Three or four times a year, it appears that Mercury is moving backwards, but this is only an illusion. Think of cars on the highway.

"If you were in a car and another car passed you, you could tell it was going faster than you," writes Miller. "But if it slowed down and you then passed it, it would appear that that car was actually going backward."

Mercury, the slower car, is being "passed" by Earth in orbit, not actually moving backward. 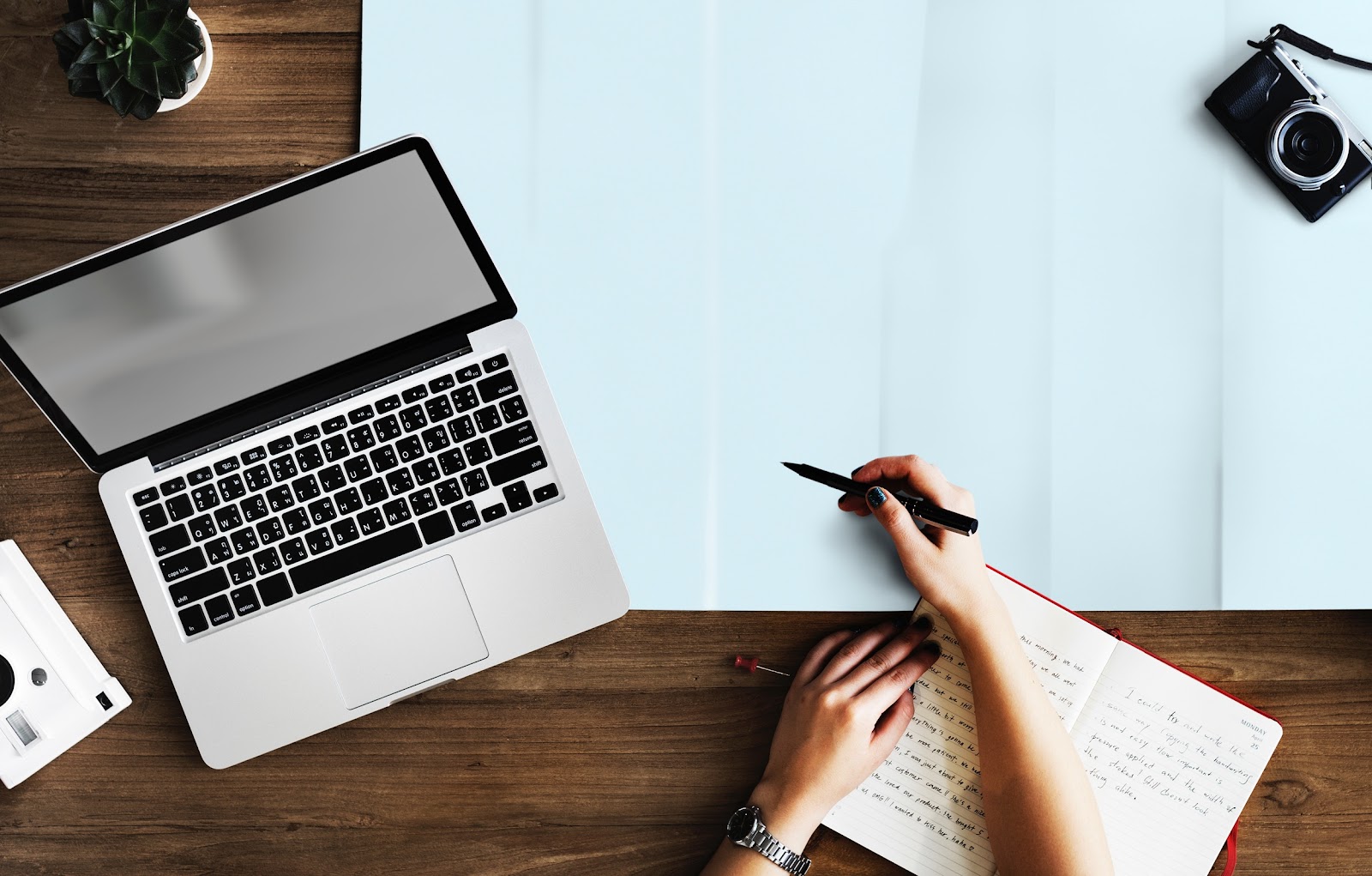 What Mercury In Retrograde Means For You, Potentially

You know when the business of day-to-day life seems so doable, you go to sleep after a triumphant day of ruling at life feeling like an easy, breezy, beautiful Cover Girl? Now imagine the opposite of that. You miss your train. You drop your iPhone in the toilet. Your flight is delayed. You fight with your beloved. You hit reply all on an email you meant to forward. Mercury retrograde is the astrological event of exasperated sighs and facepalms.

The frequency of Mercury in retrograde—and the broad spheres Mercury rules—makes this time an ideal scapegoat for just about anything that goes awry. Want to blame something on Mercury in retrograde? You can even visit the website, Is Mercury In Retrograde for a sense of validation that parking ticket or rejection letter.

How can you deal? There's a long list of suggested astrological precautions one can take to avoid the worst of Mercury retrograde:

Here's the thing. Mercury in retrograde happens every three months; include the planet's shadow phases, and each retrograde lasts two months.

"That's six months," writes astrologer Chani Nicholas. "That's half a year. That's half our life." From Nicholas's perspective, Mercury in retrograde shouldn't be about locking ourselves away in our rooms avoiding all contact with the outside world. Instead, we can open to a different kind of energy and astrological opportunity.

"Mercury retrograde is not to be feared," she writes. "It's a rhythm to be rocked. It's a song to be sung. It's an excuse to get your introspective groove on."

She goes on: "So, instead of this time being viewed as one of communicative curses and technological condemnation from the gods on high, we can view it as essential to our growth and evolution."

How's that for a reframe?

LKC
About UsPrivacy PolicyContact Us