Sorry, But...Astrology Is Worse Than Nonsense

If, within ten minutes of us meeting, you were to tell me your star sign, your rising sign, and your time of birth, I would already know so much about you.

I would know that you believe in astrology.

What astrology promises is almost irresistible. With one fact about you—run through a system of intricate calculations to pinpoint your place in the universe—you can uncover wisdom about your love life, your career, your emotions, your future. It's both a personality test and a fortune in one. It's the best way to discover who you truly are and to help you navigate your life. With the amount of anxiety and uncertainty that rules our lives, having a system in place that you can rely on for answers and support is huge. For even the few among us who have actual friends we can talk to in times of crisis, serious and unequivocal advice is hard to come by. Horoscopes, though? Horoscopes are everywhere.

And actually, there are some real differences that arise based on the time of year you were born. A variety of factors, including Vitamin D levels in early development, the mother's activity during gestation, and your age relative to your classmates' can influence everything from temperament to athleticism to developmental disorders. No doubt people have been observing these differences for as long as societies have existed, and they've attempted to codify them into different systems of understanding. Likewise, since time began people have been obsessed with tracking the movement of heavenly bodies and their relationship to seasonal changes. The mash-up of the two was inevitable, but there is no possible cause and effect there. Your fate is not connected to the passage of the sun between the earth and a random assemblage of constellations.

That said, you really can't blame people who get sucked in. The power of wishful thinking makes a strong cocktail in combination with coincidence, genuine observation, and so-called Foer Barnum statements like, "You often have great ideas that you just never have the motivation to follow through on." These are the sort of assertions that astrologers can safely make, because they are designed to seem more personal than they actually are. They tap into a common tendency expressed in another Barnum statement: "You have found it unwise to be too frank in revealing yourself to others." We all hold back to a certain extent. No one likes to be fully open and emotionally vulnerable in their day-to-day lives. When these hidden commonalities are tied to a mystical identity, it can feel like our place in the universe has meaning—like we are seen and known by forces that extend beyond us and connect us to the mysteries of existence. Cool.

If that was all that astrology was—that comforting sense of a vague spiritual connection—I would have no problem with it. But Astrology did not become a $2 billion industry with that kind of innocent, half-believed fun. Popular apps like Co–Star and the Pattern seem relatively harmless in and of themselves, but far too many Astrologers prey on people who rely on the accuracy and wisdom of their "insights." If you pay to get a detailed chart for fun, and your astrologer does not offer a disclaimer that the information is imprecise and open to broad interpretation, then you are supporting a career scam artist who is recklessly disseminating advice that will be taken as gospel, and—even more than actual gospel—is based on virtually nothing.

Think about when you give advice to a close friend in a time of crisis. Occasionally there will be an iron-clad course of action that you can offer without reservation—ask for a raise, drink more water, leave the abusive partner—but more often than not, life's big problems require nuance and careful weighing of imperfect answers. It may be comforting to get an infallible directive from the universe, but it erases the uncertainty that really ought to be there—uncertainty that can be stressful, but is nonetheless a natural and healthy part of life.

And because of the casual users who prop up the industry, there are thousands of gullible people who feel comfortable to take it all too seriously—whose lives are under the sway of Bronze Age interpretation of stars and planets that predates even the basic knowledge of the scale of the night sky, or even what those celestial objects are. If this seems overblown, keep in mind that it wasn't too long ago that the President of the United States was basing high-level planning on the advice of a celebrity astrologist. Is that worse than leaving national security in the hands of a narcissistic Twitter addict? Probably not, but it's definitely not great. Under the guise of wisdom and comfort, this kind of advice adds a layer of chaos into an already chaotic, messy, and frightening world. 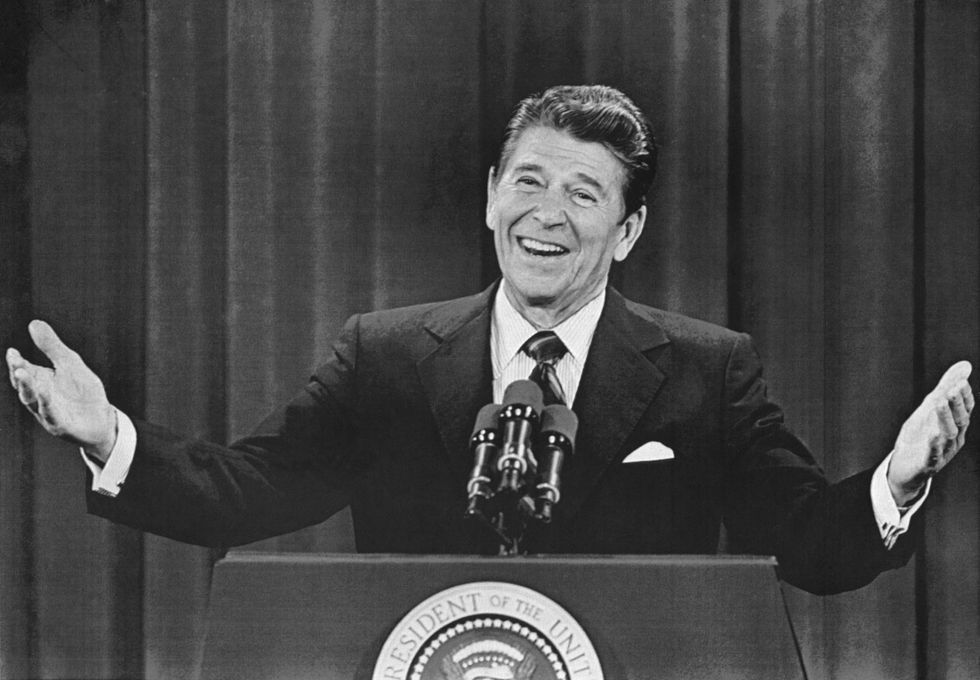 To bring the point home, it's worth laying out the underlying theory of how Astrological systems supposedly control the course of our lives. Leaving aside the fact that there is no evidence for the effects that the movement of the heavens supposedly have on earthly events, how is the whole system supposed to work? According to Astrology, each year on a given date, the sun will be in the same place in the sky (it's not). As a result, a baby born on that day will be affected by the energies of the constellations and planets visibly near the sun's position…for reasons. Those energies, somehow linked to the four elements, will leave an indelible impression on that baby that will shape its personality for the rest of its life and determine the effect of future heavenly movements.

The major problem, apart from the questionable nature of those energies (some point to gravitation or electromagnetism, which begs the question of how a passing truck or a nearby lightbulb might also alter the baby's fate), is that the stars that make up constellations have literally nothing to do with each other. The idea that they are connected makes as much sense as the idea that your friend was really holding up the tower of Pisa in that picture. It's an optical illusion.

With some rare exceptions, they are actually many light years distant from one another—in front or behind—with nothing to link them in an actual formation, or to connect them with one element or another. If we could see those same stars from any other solar system, their apparent proximity would disappear. So why would they give off any unified energy? Their shapes only exist from our limited visual perspective and with the additional framework of ancient myths. To accept astrology is to deny the real composition of the universe. Worse yet, the sun isn't even where traditional, outdated charts say it's supposed to be. Stars move over time, as does the Earth's path around the sun, and the charts are centuries old. This led to the 2017 controversy of an updated astrological calendar that was roundly rejected by people who passionately identify with the sign they've invested years in. 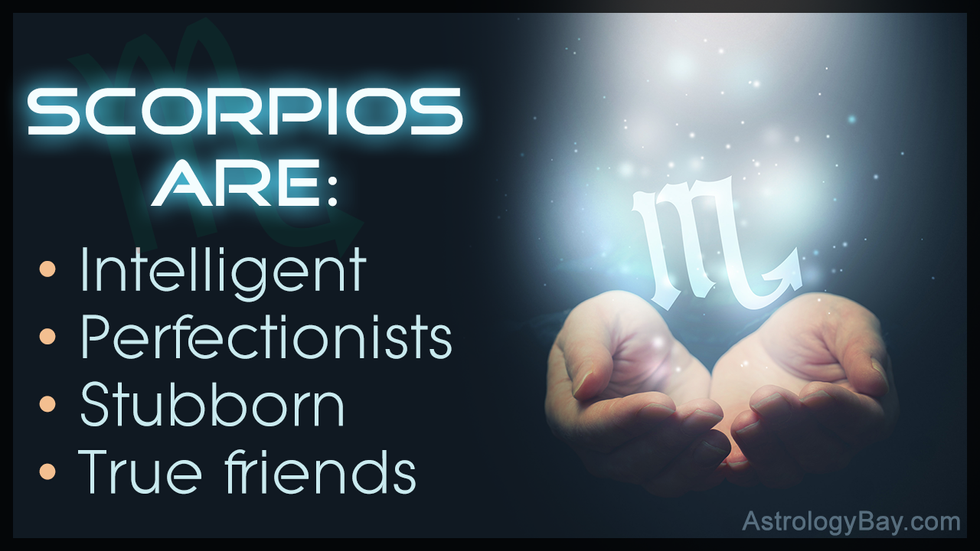 If you can read all that and still believe that the fact that I was born on November 7th is a determining factor in my writing this article, you may be beyond help. I just hope that you don't throw your money away on it. Also… that's not my real birthday. Try to guess it based on my personality.

LKC
About UsPrivacy PolicyContact Us